The guidelines mainly revolved around the characters being unique and fitting into gameplay, but we had freedom to create whatever we wanted! We initially decided on stage themes and the kind of characters that fit each theme. Each stage’s theme provided a pretty strong guideline for what the character could look like or be. For example, the ice stage, Stranded Ship, meant we were looking for a character that could stand the bitter cold. This fed into his personality, making him big, solid, brooding, strong, and led to types of characters typically found in cold climates. Then making sure their names, silhouettes, abilities, designs, etc. all felt exciting and diverse was key to their creation.

We worked on them together, talking through various design ideas and sketches. Usually, we’d find a name, drawing, or something that would stick with everyone. After that point, we had a pretty good idea of what we wanted to create, so it was a matter of execution.

Every part of the design had to feel unique inside of the group, besides feeling unique in general. Making sure color schemes, shapes, outlines, silhouettes, personalities, clothing, sizes, names, and more all felt different among each character was something we considered very carefully at the outset of each character’s design. Also, thinking through what kind of combat or gameplay options a design led to was crucial. If one character held a sword and another held a bat, those might visually seem different, but could feel similar gameplay-wise. 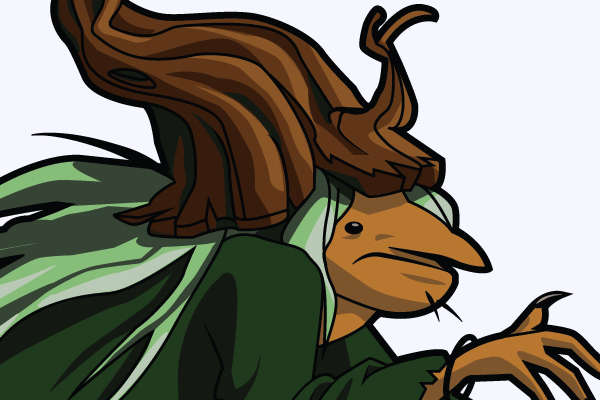 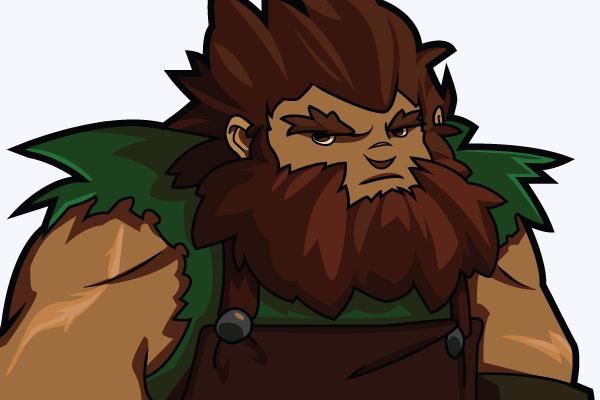 The large changes occurred during a character’s creation process. Initial sketches of characters could be vastly different, but once we narrowed down the general idea we wanted, no significant changes were created. That said, lots of smaller changes could happen once a design went to be pixeled. Our standard process was creating a sketch and then modeling in pixel form. Once the pixel form finalized, the fully rendered version of the character would be created based on the pixel model. So likely clothing, attributes, shape, color, form, etc. might be changed or simplified to account for the pixel transition or needs of gameplay.

On this project, not much was scrapped! The biggest change probably was Shield Knight, who originally started off as a princess. But she didn’t get very far in her princess form before we decided her design must change to something equal to Shovel Knight’s character. We felt you would be more emotionally invested in the journey if Shield Knight was a trusted companion, equal to Shovel Knight’s abilities and skills, rather than an “object” you were saving.

Getting the designs to work in pixel form was always a challenge. An elaborate outfit or design might seem cool at the outset, but tricky to represent in 8-bit form. Striking the right balance between something too detailed and too simple was very challenging.

We thank Yacht Club Games for letting us discover the development of creating some their colorful character designs in Shovel Knight.